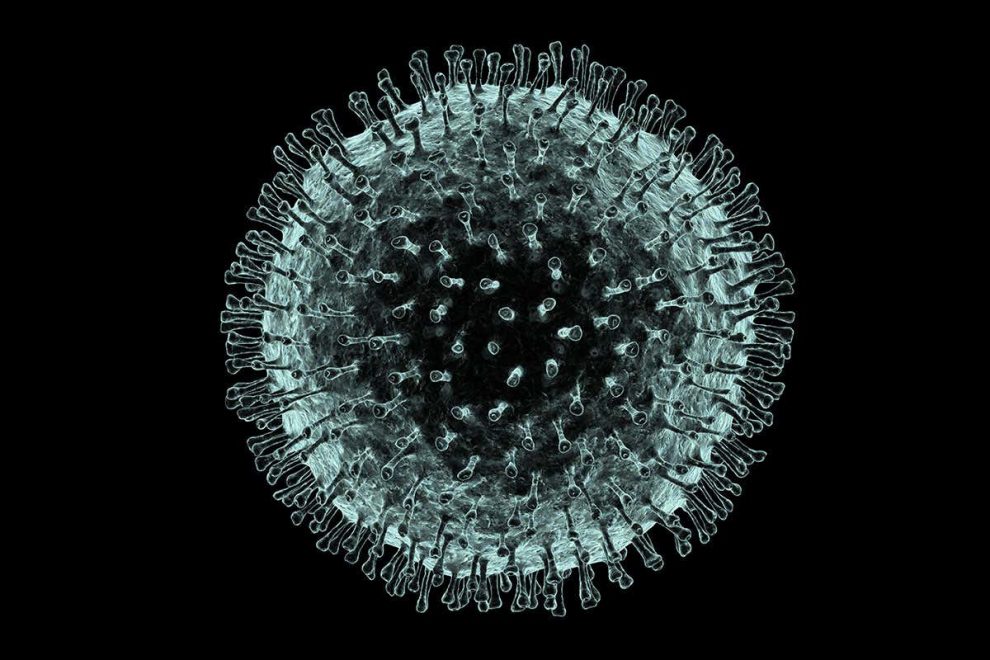 Global health emergency has been declared by the World Health Organization (WHO) after the spread of a new coronavirus that has killed at least 490 people China and 2 outside of China. Over 24,500 cases have been reported from different parts of the world and the virus has spread as far as Australia, Europe, North America, and the Middle East. In the majority of the cases, patients have a recent history of traveling to China. Unfortunately, no vaccine for the coronavirus has been developed far and only Hong Kong has recently claimed to have developed one but it is yet to be tested.

This new coronavirus is a zoonotic disease- a disease that initially originates in animals and then is transferred to humans. Unlike most diseases and viruses common in humans, zoonotic diseases cannot be eradicated completely by vaccinating people because such diseases would be present in animals even after the human population has been vaccinated. World Health Organization (WHO) classifies this disease in the family of viruses that can lead to severe diseases such as SARS and the Middle East respiratory syndrome (MERS).

SARS was a deadly disease transmitted to Chinese from bats. It is believed to have emerged from bats, but it spread to civet cats before infecting humans during the 2003 outbreak. MERS was transferred to Arabs through camels and although it did not spread much but killed two-third of the people it affected. While the infection is more widespread than SARS in terms of case numbers, some experts suggest that it might not be as deadly as SARS that leads to 800 deaths worldwide, while over 300 in China alone.

According to some studies, the new coronavirus spreading in China appears to be similar to SARS because it not only shares 80% of its genetic codes but also originated in bats. In order to study the origins and complete genomes of coronavirus samples, several types of research have been conducted using the samples collected from patients in Wuhan. In one of the studies, scientists at the Wuhan Institute of Virology examined sevens samples out of which, 6 patients worked at the Huanan wholesale seafood market in Wuhan. They concluded that 70% of the samples were nearly identical to each other and that their genetic sequence was 79.5% similar to SARS.

Scientists have claimed that because of its similarity to SARS, some medicines developed for SARS may also be effective for patients of this new virus. However, no proper vaccine has been developed yet and it is very unlikely that it will be made available for mass distribution before anytime soon. In order to protect people and contain the momentum of the epidemic spreading, the Chinese have effectively sealed off Wuhan, and have placed serious restrictions on travel to and from several other cities. Many airlines have also canceled flights to China, while some countries have not only banned Chinese nationals from entering their territory but also imposed restrictions on their own citizens living in or coming from China.

It was also found that the virus is nearly identical to other coronaviruses that are circulating in Chinese bat populations — 96% of the genetic codes match. Another study was conducted at the Fudan University in Shanghai and the Chinese Center for Disease Control and Prevention. The researchers examined a 41-year-old male who also worked at the same market and checked into a Wuhan hospital on December 26 with symptoms of respiratory illness and fever. His sample showed 89% similarity to a group of SARS-like coronaviruses called beta coronaviruses. This virus too had previously been found in Chinese bats.

The WHO has declared a global emergency and a decision to sound the top-level alarm was made after the first cases of human-to-human transmission outside China were confirmed. It should be noted that so fat there have been five global health emergencies since 2005: swine flu in 2009; polio in 2014; Ebola in 2014; Zika in 2016 and Ebola again in 2019. While medical science is still in the process of coming up with a cure for the virus, campaigners are blaming China’s consumption of wild animals for the spread of the virus.

Chinese people use wild animals not only in their traditional medicine but also as exotic foods. Chinese markets selling live animals are a potential source of such deadly diseases. China has announced a temporary ban on trade-in wildlife as one measure to control the spread of coronavirus, but conservationists are urging the government to make the ban permanent. They argue that a permanent ban would not only prevent the spread of such diseases but will also be a vital step in putting an end to illegal trading of wildlife.

There are many symptoms of the virus such as high fever, flu, and constant cough, shortness of breath and breathing difficulties. In more severe cases, it can lead to severe pneumonia, SARS, kidney failure and even death. The incubation period of the virus is still not confirmed but according to some researches, it can be between 10 to 14 days. Cold- or flu-like symptoms usually set in from two to four days after a person is infected. As mentioned above, there is no cure and currently, the only way to be safe is to take precautionary measures. It is necessary to get enough sleep, rest and keep yourself hydrated. You must try avoiding smoky and crowded areas and take extra care of hygiene these days. It is important to note that not all cases of flu are coronavirus and it can be easily diagnosed by taking a sample of respiratory fluids, such as mucus from the nose, or blood.

Coronaviruses can spread as a result of coughing and sneezing without covering the mouth. Physical contact with an affected person, such as touching them or shaking hands with them can also transmit the disease. Moreover, it can also pass on to you through objects having virus over them. The mutating abilities of the coronavirus make it very contagious and hence dangerous. Those diagnosed with it should stay at home and cover their mouth and nose with a tissue or handkerchief to prevent passing on their disease to others around them. Their used tissues must be disposed of properly and nobody should share their food or utensils while they are infected. Maintain hygiene around the home is crucial in preventing the spread of the disease.